The Pershing Punitive Expedition is a little known yet important event in American history.  Pancho Villa and his followers crossed the border and raided the small town of Columbus, New Mexico on March 9, 1916.  In short, President Wilson sent General Pershing and a small force to find and eliminate Pancho Villa.  The mission was a failure in that sense.  However no further raids occurred on US territory by radical Mexican forces.

The Pancho Villa raid and resulting chase are more than just a footnote in history.  Less than one year later it was discovered that Germany asked Mexico to go to war against the US in exchange for former territory.  The discovery of this offer was found in the infamous Zimmermann Telegram sent by the German foreign minister (Arthur not George). 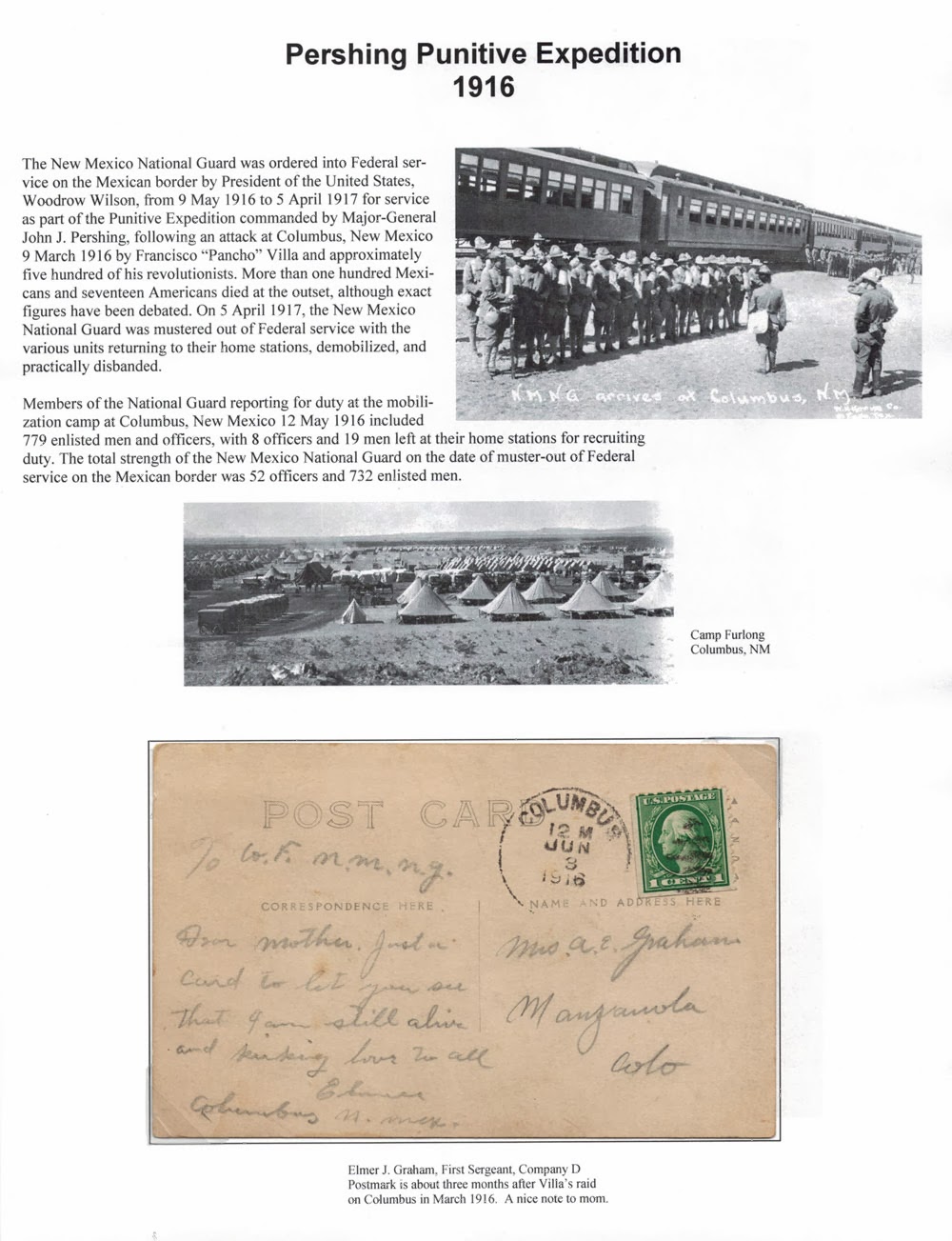 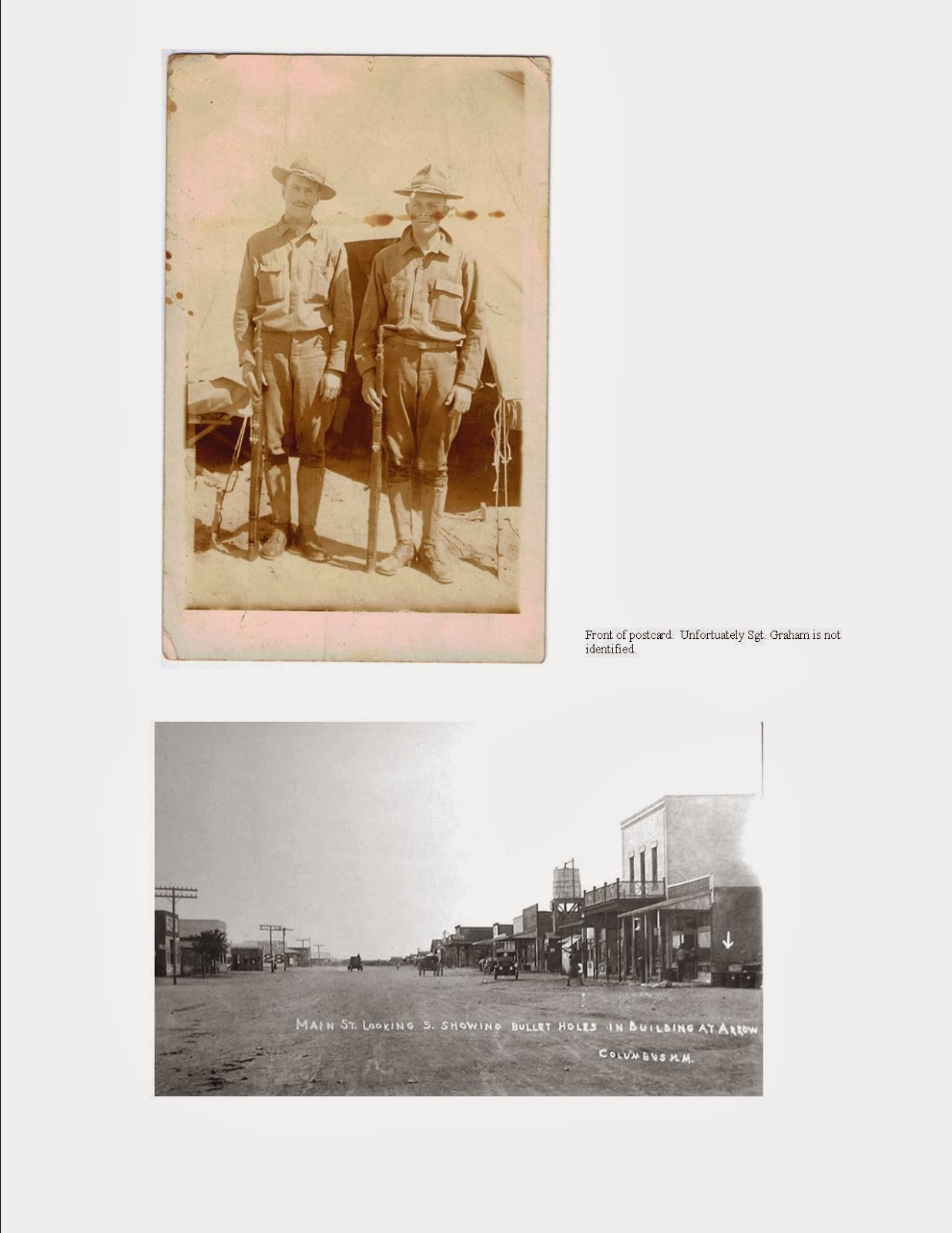 Email ThisBlogThis!Share to TwitterShare to FacebookShare to Pinterest
Labels: newsletters

Birthday gifts from a great friend.  Turns out the blues aren't so bad after all! 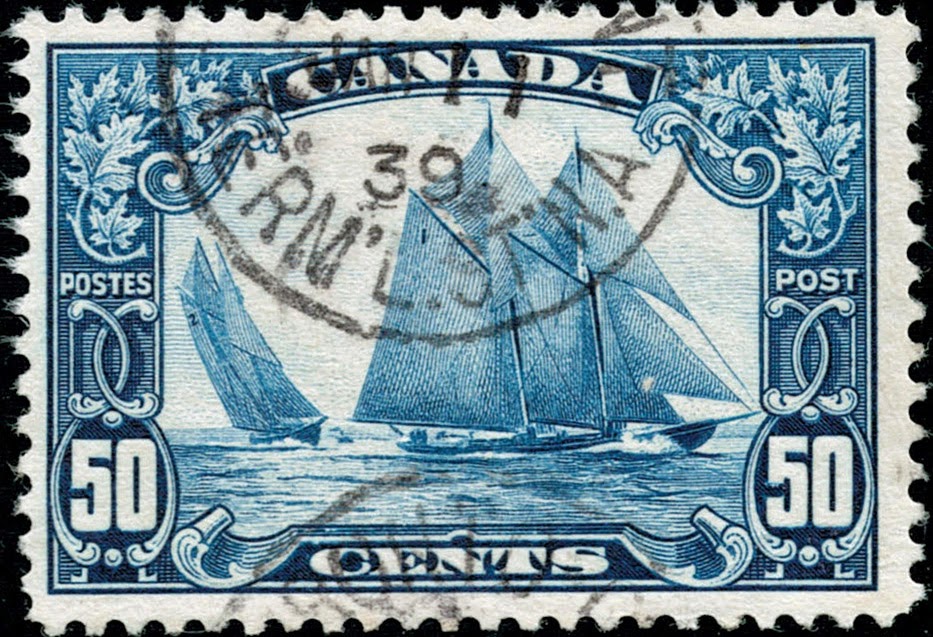 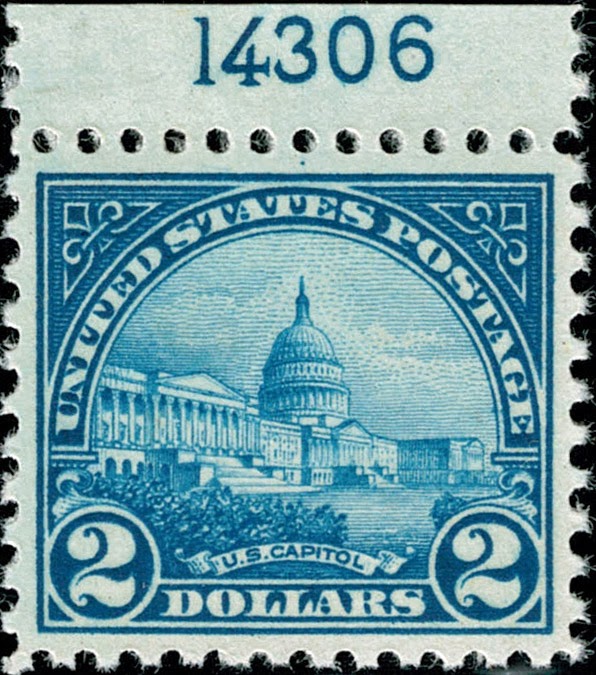